To write an article, just enter the title in the box below.
ABOUT Parkducentrale
The Republic of Parkducentrale is a small island nation situated in the Mediterranean Sea.
GEOGRAPHY OF Parkducentrale
Parkducentrale is an island in the Eastern portion of the Mediterranean Sea. It consists of five states. As a Mediterranean country, Parkducentrale has a Subtropical-Mediterranean climate, with mild winters and warm summers. Precipitation mainly occurs during the winter, while summer is generally dry. The average yearly temperature is 22–23 °C (72–73 °F) during the day and 15 °C (59 °F) at night.
HISTORY OF Parkducentrale
Parkducentrale was originally inhabited by the Gyprii tribes, as mentioned in the Roman records. Later, the Arab settlements would take over much of the Island. Then, an exiled Hungarian prince, Peter I would annex the nation. Under him and his descendants, the Island prospered. Then, the Byzantines, Ottomans, English and the French would follow. The French would be kicked out in the aftermath of War of Independence by President Wilfred.
MAP 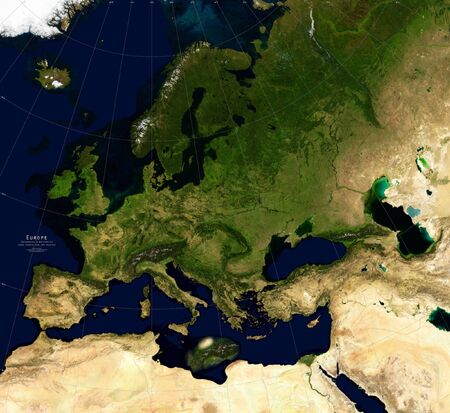 Retrieved from "https://parkducentrale.fandom.com/wiki/Parkducentrale_Wiki?oldid=1005"
Community content is available under CC-BY-SA unless otherwise noted.